One of the world's most famous authors, Jane Austen, died 200 years ago on 18 July 1817 at the age of 41.  Her novels, including Sense and Sensibility, Pride and Prejudice and Mansfield Park, provide a window into British society at the end of the 18th century.  To mark the milestone, Austen's portrait adorns the new British £10 note. 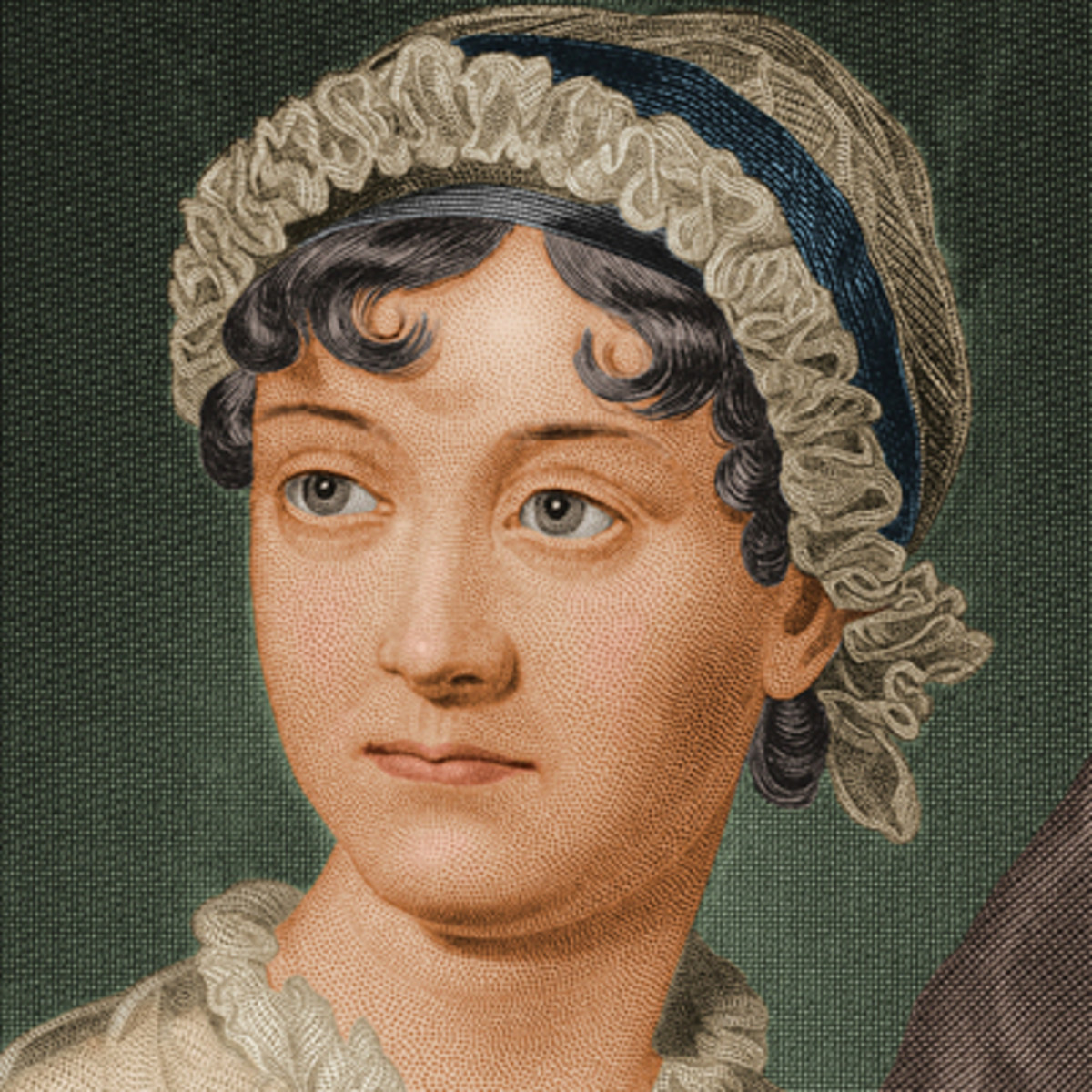 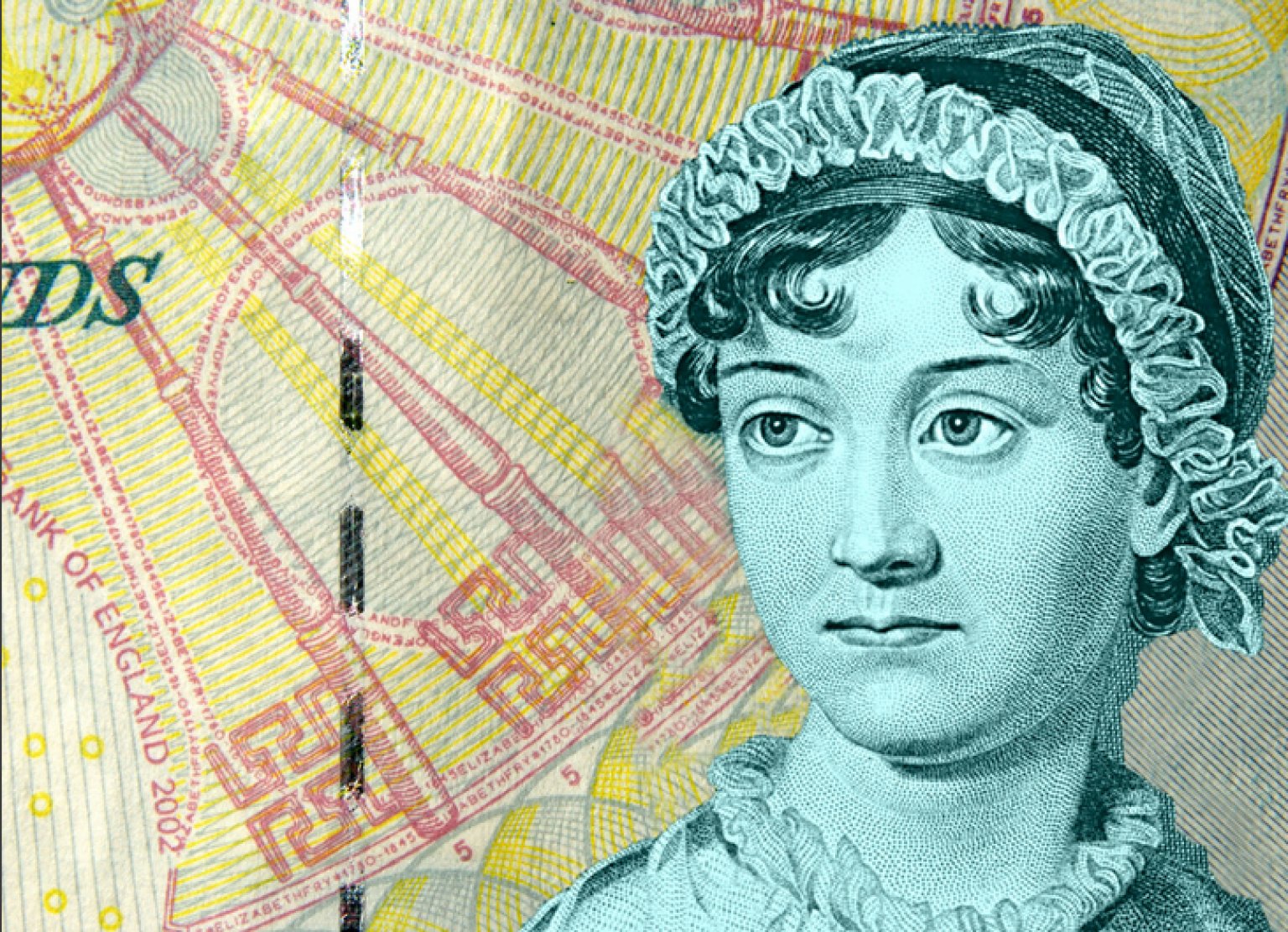 Apart from her literary fame, Austen is also recognised as being the first notable historical figure to have had Addison's disease.  It has long been suggested that Austen died of Addison's Disease, diagnosed posthumously by British physician Dr Thomas Addison from reading her diaries.

However, while her books are well known, much of Austen's life remains a mystery.  As mentioned in the latest July 2017 Member Newsletter, historians continue to speculate about Austen's illness and death.

Regardless, we are extremely grateful to Austen's writing, including her letters and diaries, which triggered medical investigations and studies that modern Addisonians continue to benefit from.
In honour of Austen's passing 200 years ago, be sure to read one of her novels!